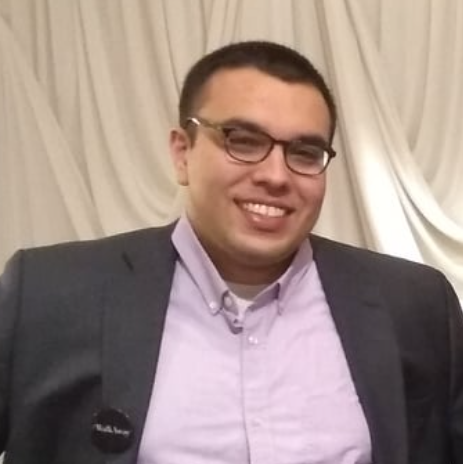 Evan is born and raised in the City of Chicago. Evan grew up in the Old Town area and has been involved in conservative politics since college. He holds a degree in Astronomy and Physics(Astrophysics) from the University of Michigan and is a hardcore Wolverine football fan. (Go Blue!) Evan is currently a technology salesman and lives in Loop. He enjoys city living and wants to help promote conservative politics and make Chicago more conservative.

As a lifelong republican, Evan believes in fiscal responsibility, conservative values and individual freedoms. Also as state leader of #Walkaway for Illinois he is a big proponent of reaching out to new supporters of all demographics. He strives to build a community for new conservatives, republicans and independents as a part of his leadership. He believes the way for conservatives/republicans to regain power in Illinois starts with building a strong community here in Chicago. Evan is looking forward to being Treasurer of the Chicago GOP as he has done for many organizations previously such as the Student Astronomical Society, Chicago Young Republicans, and Log Cabin Republicans.