It's the Entitlements, Stupid - WSJ

The guaranteed nature of Biden’s spending is the real threat to America’s economic future. 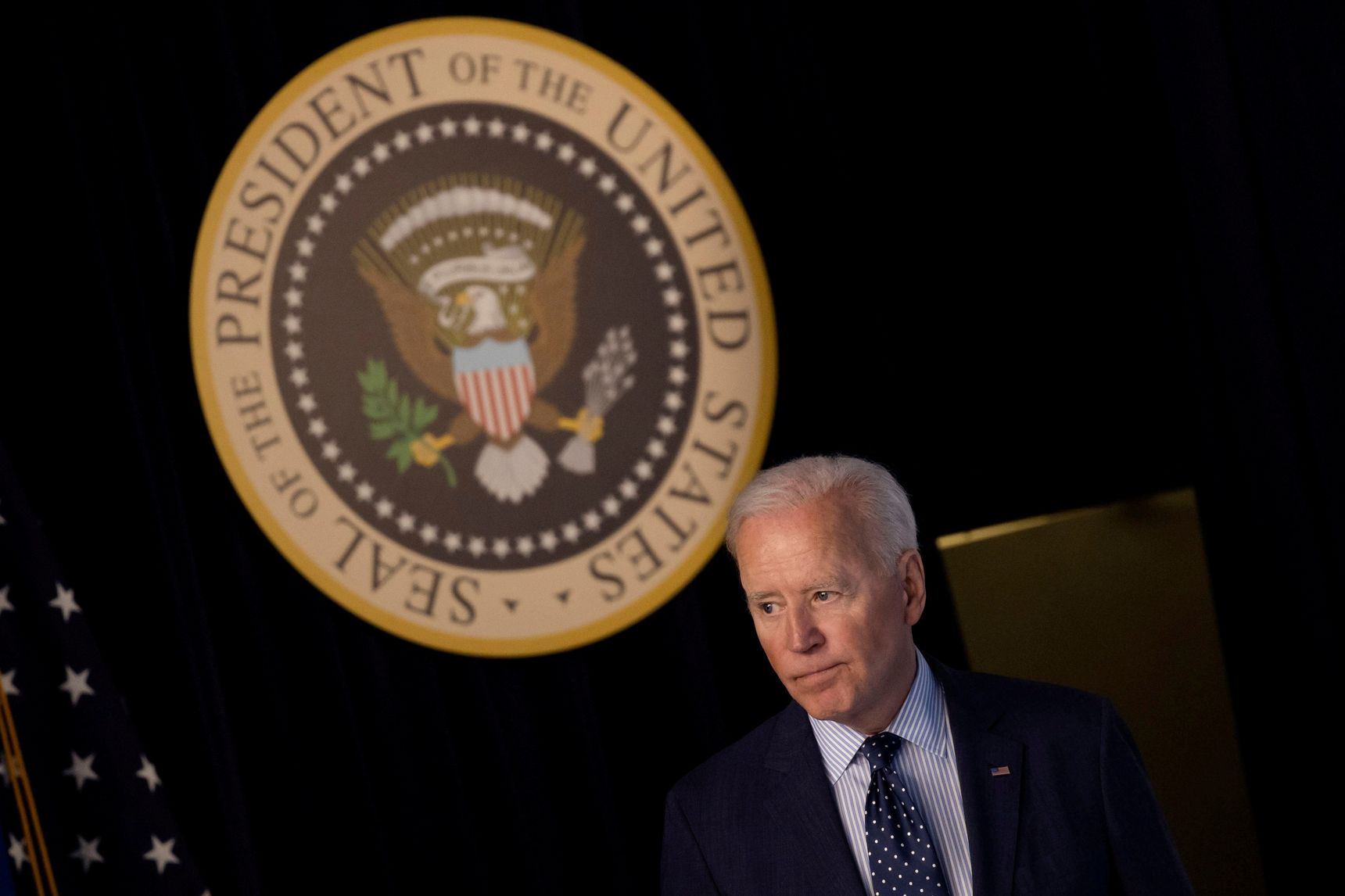 By Wall Street Journal Editorial Board

Sen. Joe Manchin’s public support Sunday for at least $2 trillion in new spending in a partisan budget bill is a huge win for the political left. This means a giant tax-and-spend bill this year is likely, and the biggest expansion of the entitlement state since the 1960s is now possible.

The entitlements are by far the biggest long-term economic threat from the Biden agenda. Tax increases can be repealed by a future Congress. Spending on infrastructure will slow as funding falls. The courts may block his racial preferences. But entitlements that spend automatically based on eligibility are nearly impossible to repeal, or even reform, and they represent a huge tax-and-spend wedge far into the future.

The media won’t talk about this, and Republicans are so far missing in action. But Americans need to understand the stakes.

We’d highlight two points. First is the dishonesty about costs. Entitlements always start small but then soar. The Biden Families Plan is even more dishonest than usual.

For example, it pretends the child tax credit ends in 2025, so its cost is $449 billion over the 10-year budget window that is used for reconciliation bills that require only 51 votes to pass the Senate. But a future Congress will never repeal the credit. An honest accounting would show how the credit will cause the deficit to explode in year 11 and beyond and thus require 60 Senate votes to pass.

Second, these programs aren’t intended as a “safety net” for the poor or those temporarily down on their luck. They are explicitly designed to make the middle class dependent on government handouts.

Sen. Bernie Sanders and the left understand that “universal” benefits are more politically durable. The only entitlement to be reformed in our lifetimes was Aid to Families with Dependent Children, also known as welfare, in 1996. But cash welfare was never a middle-class program, and the work requirement in that reform is nowhere in the Biden Families Plan.

Mr. Cogan’s 2017 book, “The High Cost of Good Intentions,” is a superb history of American entitlements. It is also harrowing reading for anyone who fears American decline. Entitlements always grow over time, as politicians add benefits and increase eligibility.

Social Security benefits have increased often since the program began, and its formula based on the increase in average wages means benefits rise faster than inflation. Medicaid was once a safety-net program but now covers 37% of Californians. Food stamps and nutrition programs started as help for the poor but now cover tens of millions of Americans. Medicare started as coverage for seniors but now Democrats want it to cover anyone over age 55.

For a while, in the 1990s and 2000s, entitlement reform was in the political air. But it always failed, even when Republicans controlled the government. George W. Bush tried to reform Medicare and Social Security, but his party made him expand the first and fled from the second. A GOP majority failed by a single vote to reform ObamaCare in 2017, as three Senators defected.

The result is that on present trend the U.S. is falling into the same entitlement trap as Western Europe. Entitlement spending requires higher taxes, which grab 40% or more of GDP. Economic growth declines as more money flows to transfer payments instead of investment. The entitlement state becomes too large to afford but also too politically entrenched to reform. Incentives for upward mobility erode as dependency on the state grows.

The Biden Families Plan will greatly accelerate the pace of all this. Other spending priorities—notably defense—will be crowded out by automatic entitlement increases. Taxes on the rich won’t be nearly enough to pay for it all. Tax increases on the middle class are an eventual certainty, probably a value-added or carbon tax, or both.

Most remarkable is that Democrats are attempting this economic, social and fiscal transformation without a mandate from voters. In 1933 and 1965 at least they had historic majorities after landslide victories. In 2020 they won a narrow White House victory in the Electoral College, lost seats in the House, and now have only a 50-50 split in the Senate.

They may get away with this because they have the press in their pocket, and because most Republicans these days are preoccupied with the culture war. Only a decade ago the Tea Party fought ObamaCare. Now most Beltway conservatives worry more about Big Tech than they do Big Government. If the Biden Families Plan passes, these conservatives will find themselves spending the rest of their careers as tax collectors for the entitlement state.

About The Wall Street Journal