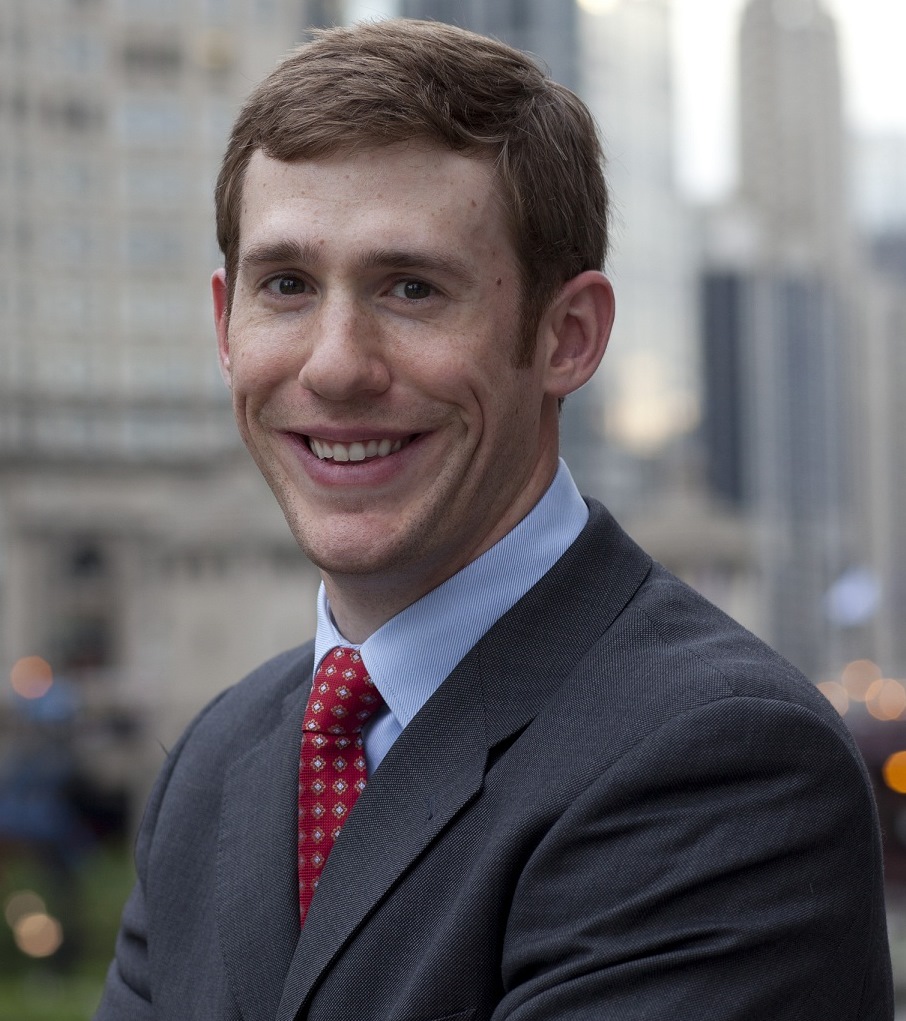 Chris Myers is a Chicago-based businessman, military officer, community servant, investor and political activist. Professionally, Chris is a management consultant with special focus on mergers, acquisitions and divestitures where he specializes in complex, international M&A transactions and is also an officer in the United States Navy Reserves based out of Great Lakes, IL. Outside of his day job and his military responsibilities, Myers is board chairman of the Boys & Girls Clubs of Chicago Dr. Martin Luther King, Jr. chapter in Chicago’s East Garfield Park neighborhood.

Locally, Chris has had the privilege of being an Emerging Leader Fellow at the Chicago Council on Global Affairs (Class of 2021), a Fellow at Leadership Greater Chicago (Since 2019), a Regional Fellow at the National Review Institute and served as President of the Chicago Young Republicans from 2018-2020. He is an avid traveler for both work and pleasure having visited 18 countries and 30 US states since the beginning of 2017. Myers holds an MBA from the University of Chicago Booth School of Business, a BS in computer engineering from Penn State University, is currently pursuing an MA in international relations from American University, and is actively learning Polish. He and his wife, Anette, live in Chicago’s West Loop neighborhood.